Your resource for regulatory and legal updates
Posts in Environmental Protection Agency.
Why the Waters of the United States Proposed Rule Matters 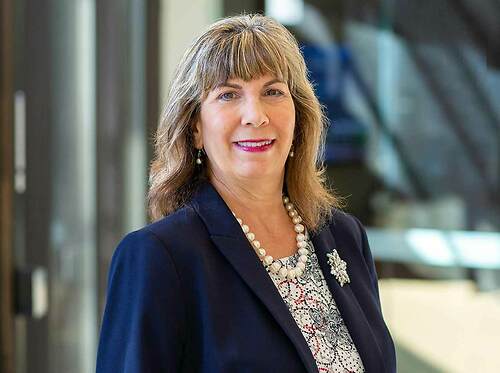 The proposed new definition of “Waters of the United States” by the EPA and USACE could have significant environmental ramifications for your property, operations or activities.

Michigan just made it easier for owners and operators of underground storage tanks to demonstrate financial assurance and obtain cash for closing leaking tanks.

EPA’s new rules will govern methane emissions from new oil and gas industry operation sources, with regulations for existing sources on the horizon.

Underground storage tank owners and operators can apply for funds to help pay cleanup costs for release of materials into environment.

Federal appellate court blocks EPA’s rule defining “Waters of the United States” for the purposes of the Clean Water Act.

EPA must strengthen rule controlling introduction of invasive species into US waters through ballast discharge.

The Supreme Court handed the EPA a loss by sending EPA’s Clean Air Act mercury rule for existing power plants to the DC Circuit, but the practical effect is minimal.

Supporters and opponents of fracking can all find something they like in the EPA’s draft report on its assessment on the effect of fracking on drinking water resources.