Your resource for regulatory and legal updates
Posts in Renewable Energy.
Hydrogen – What is it Good for and Why Should I Care? 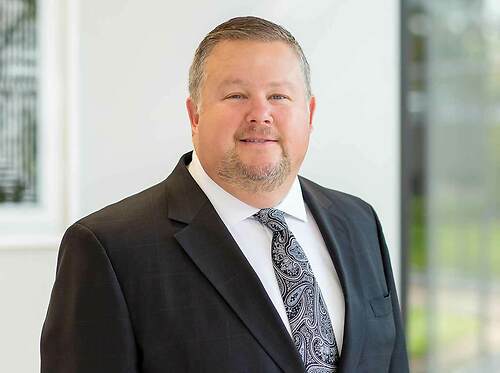 Hydrogen may be the “Charlie Brown Christmas Tree” of elements in nature, but it has the potential to power the world… if we can get the technology right.

Renewable Energy Poised to Thrive Under any White House
12.07.2016

There is likely little a Trump administration could do to stem the growth of renewable forms of energy.

Changes in Michigan net metering laws should be based on actual data, not conjecture.

Technology, Regulation Can Change Michigan's Energy Future — But How?
09.18.2015

Michigan’s governor looks to advance state’s energy policies but faces push back from the Legislature.

The Michigan Legislature attempted to add burning solid waste within the definition of “renewable energy."