“States with tremendous oil and natural gas reserves have the most
to gain economically from proper regulation.”

Following its rules regulating emissions of volatile organic chemicals (VOCs) from oil and natural gas production, EPA hopes to significantly reduce emissions that pose a threat to public health and the environment and rein in a significant source of greenhouse gas (GHG) emissions. The new rules go into effect 60 days after they are published in the 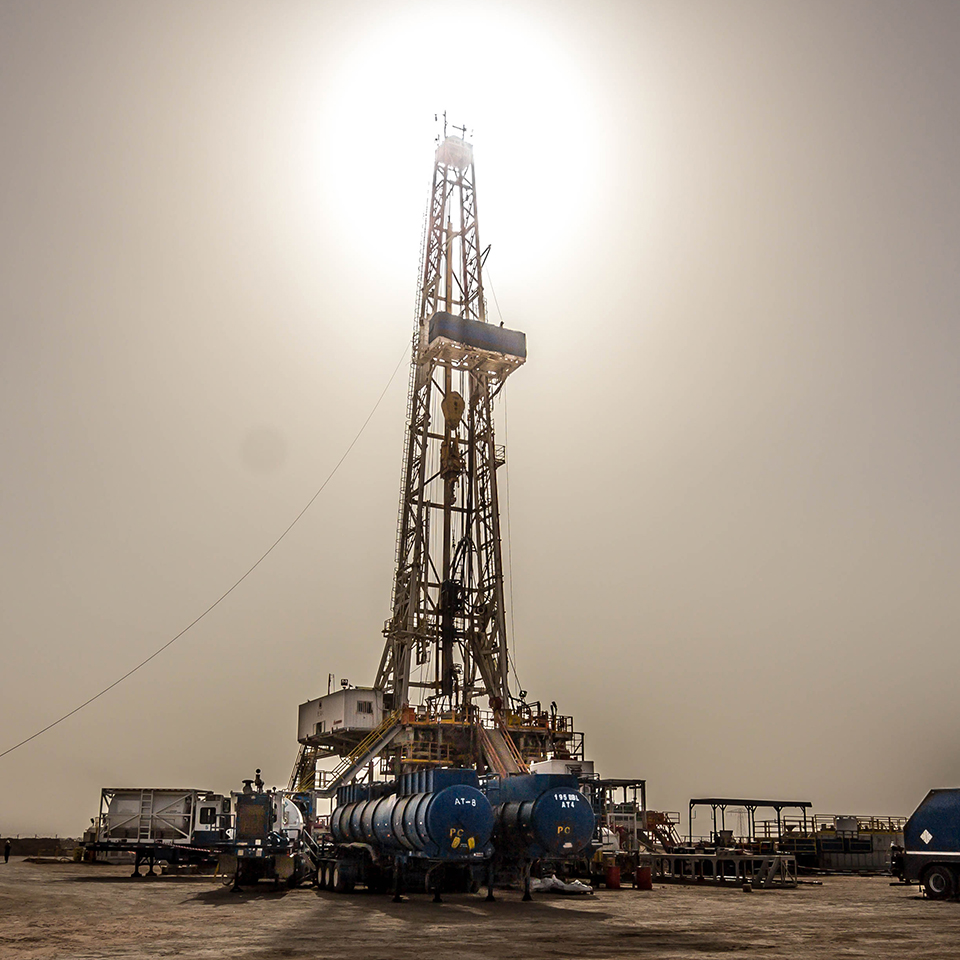 • Sets emission limits for methane and VOCs;
• Operators must find and repair leaks to prevent “fugitive emissions”;
• Establishes a schedule for monitoring leaks, the frequency of which depends on the nature of the activity (i.e., production, compressor stations, etc.);
• Identifies acceptable technology for finding leaks, but allows the use of emerging or innovative technologies;
• Establishes the need for “green completions,” a process that not only reduces emissions, but captures emissions for ultimate use and sale, thereby helping to offset compliance costs;
• Allows for state regulation of emissions, as long as the state requirements are at least as restrictive as the federal requirements; and
• Defines “source” to determine when multiple pieces of equipment or activities represent a single source for the purposes of application of major source permitting programs (if “source” is narrowly defined, a large operation may avoid the need to obtain certain air permits).

What expectations does EPA have for the efficacy of the new rules? By 2025, methane emissions will be reduced by 510,000 tons, VOC emissions by 210,000 tons and air toxics by 3,900 tons. EPA calculated the climate benefits to be $690 million, compared to the costs of compliance estimated at $530 million. EPA also anticipates additional health and environmental benefits.

These rules apply to new or modified sources, but not to existing sources. However, EPA seeks information and invites public comment concerning the oil and gas industry, which it intends to use to develop regulations for existing sources. Further, EPA coordinated its rule-making with that of the Bureau of Land Management (BLM), which proposed rules governing methane capture and flaring on public and Native American lands.

As legal challenges sprang up in response to BLM’s actions, we can expect a legal challenge to these rules, too. In essence, the oil and gas industry has long insisted that its voluntary efforts have gone a long way to reducing emissions and waste from their operations.

EPA has established a voluntary program for existing sources, known as the Natural Gas STAR Methane Challenge Program. However, as with many voluntary programs, there appears to be little in the way of movement towards achieving the desired monitoring and reductions. EPA will likely need to promulgate new regulations for existing oil and gas sources to achieve its goals.