Last year, Michigan Gov Rick Snyder announced his goal of promoting energy efficiency in Michigan. His efforts faced and continue to face stiff opposition by members of his own party who seek to nullify many of the policies that make energy efficiency a priority. But on a positive note, Gov. Snyder recently signed into law five bills that allow local governments to take advantage of funding mechanisms to build and install energy efficiency measures. 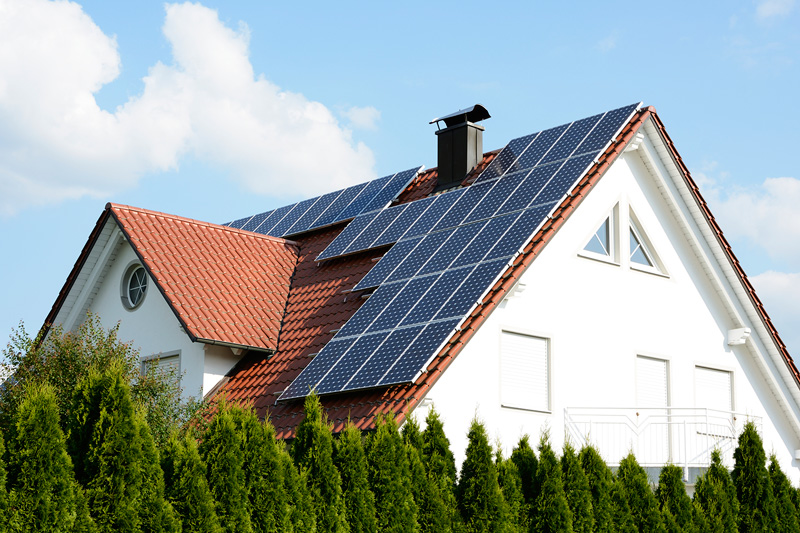 Making sure that Michigan has enough energy for its needs requires looking at the system holistically. The energy available for us to use is a calculation of how much energy is produced less how much is used. Insuring adequate energy requires investing in energy producing assets, but it also demands a close look at where and how consumers use energy.

If one looks at energy production and use like an accountant’s spreadsheet, comparing spending and revenue, one can make policy decisions that not only enhance energy production, but promote energy reduction as a means to avoid creating expensive new energy sources. In fact, we have known for a long time that it costs about two to three times more to produce energy as it costs to reduce energy use by the same amount. Because Michigan imports about 97 percent of its energy needs, an overall reduction in energy use means dollars stay in the state.

We have real world examples of this occurring. As you may have read, Michigan utilities are closing many coal-fired electric plants. With the closing of plants in Michigan and elsewhere in the Midwest, one would think that electric grid operators would be facing a significant deficit of energy. But surprisingly, while the Midwest Independent System Operator (MISO) lost 1.5 gigawatts of energy production, it found that loss offset by a drop in demand of 1.4 gigawatts, all during a time of increased economic activity throughout its region.

As with any capital investment, whether one is a private company or a local public body, driving the decision to install efficiency measures is often one of return on investment. The federal Energy Star program even has a calculator to help potential investors in energy efficiency projects determine whether they are economical. Funding the project represents a major consideration on the economic value of a project.

One long-standing program that provides a means by which an entity can receive capital for energy efficiency projects is known as the Property Assessed Clean Energy (PACE) program. PACE allows local governments to issue bonds to property owners that finance energy retrofits at their facilities, which they back over a period years. However, entities with significant building portfolios and energy intensive operations like local governments lacked a similar avenue to achieve the same savings – until now, that is.

The mechanism for financing is known as a “lease-purchase agreement.” An entity known as an "energy service company" or ESCO identifies energy conservation efforts and provides technology and financing for those improvements. The local governmental body takes title to the energy efficiency improvements and pays out of its annual budget costs and interest - the interest is tax exempt. The debt owed is not considered long-term debt for the local governmental body. The agreement is an installment contract for which moneys must be appropriated under the operating budget on a year-to-year basis, until paid.

The local governmental body can provide a security interest in the improvements, which is satisfied after completion of the lease term, which cannot be longer that the useful life of the improvement or up to 20 years. The lease-purchase is paid through the operating budget. The lessor could seek to recover the assets if the local government failed to appropriate funds to pay under the terms of the lease-purchase agreement.

The law includes reporting requirements. Before entering into any agreement, a local government body must identify the name of the affected facility, along with a description of the energy conservation improvement for that facility. Other data required includes actual energy consumption for that facility 12 months prior to the improvement, project costs and expenditures (including lease payments), the estimated annual energy savings and projected savings throughout the lease-purchase agreement. All of this information must be included in a report and submitted to the Michigan Public Service Commission (MPSC). Finally, the local government body must track the actual energy consumption of each affected facility for five years and furnish those results to the MPSC.

Given that many of the facilities operated by local governments are mature and that they will continue to be owned and operated for a very long time by the same operator, these facilities are ripe for energy conservation improvements. The savings will not only help pay for the projects, but lower municipal operating costs over the long term. Those savings can be translated to more and better services or a reduction in the tax burden on the residents of local communities. Finally, we all benefit by reducing the load on the grid, keeping dollars in the state and reducing the environmental and health burdens placed on new generation facilities that will not have to be built.