I always remember the cool kids sitting near the back of a school bus, so they could get that extra little bounce when the bus hits a bump. Plus, the bus drivers couldn’t see what is going on, right? But what happens when students ask a bus driver to go down an unmaintained portion of a road and a student gets injured? 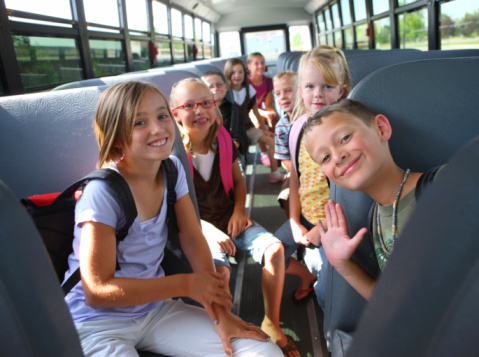 Under Michigan law, a school bus driver is protected by the Governmental Tort Liability Act, MCL 691.1401 et seq. which states that an employee of a governmental agency is immune from tort liability if: (1) the employee is acting within the scope of his or her authority; (2) the governmental agency is in the exercise of a governmental function; and (3) the employee’s actions do not amount to gross negligence. Gross negligence is defined as “conduct so reckless as to demonstrate a substantial lack of concern for whether an injury results.”

On March 24, the Michigan Court of Appeals held there was a question of fact regarding whether a bus driver’s conduct demonstrated a lack of concern for whether an injury would result with respect to the issue of gross negligence.

In Jacques v. Edwards, a passenger, a student named Ashley was injured when her school bus driver traversed an unmaintained portion of a road that was not part of the normal bus route. Several students asked the bus driver to divert down that portion of the road because they loved to bounce in the air as the drove over the dips.

The bus driver admitted it was not proper or safe to drive the bus down an unmaintained road, but that she did it on occasion “as a treat” for the students and that she had driven down the road two or three times with no prior injuries. She testified that she did not believe any injury would occur so long as she drove safely.

The appellate court held that knowing students would be bounced from their seats did not establish gross negligence, because that is not the same as knowing that bouncing would create a substantial likelihood of injury. However, her statements on the video did contain some warning that an injury could occur. Therefore, the court held that summary disposition was inappropriate.