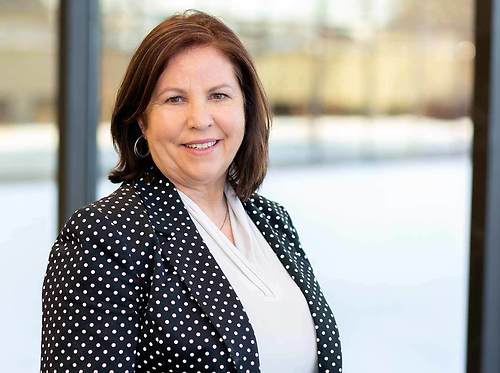 The Indiana Supreme Court ruled store manager in a premises liability case can't be held personally liable for negligence for an accident in which he was not directly involved.

Open and Obvious Doctrine Remains Alive, but for How Long? 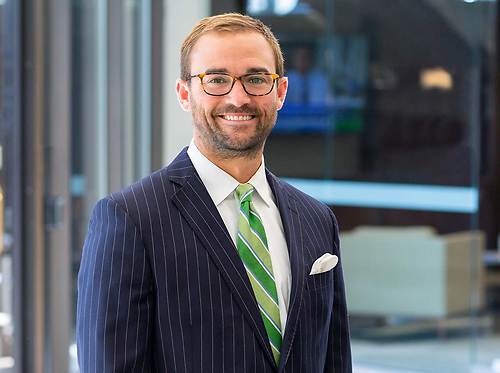 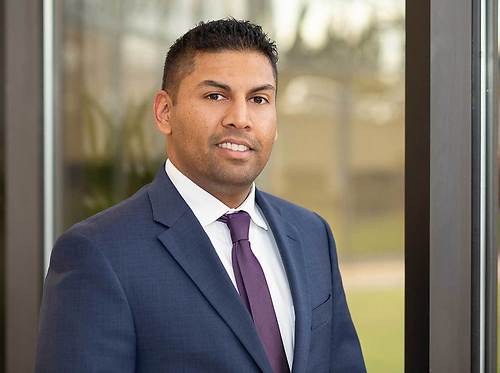 Investigating a plaintiff’s prior suits may reveal contrary positions barring a claim through judicial estoppel.

Court Reinforces Principle That Landowners Generally Have no Duty to Prevent Criminal Acts
02.06.2019