Risk management resources and insights
Posts in Snow & Ice Claims.
When Documenting Incidents What you Don't see on Video may be 'Must See TV' 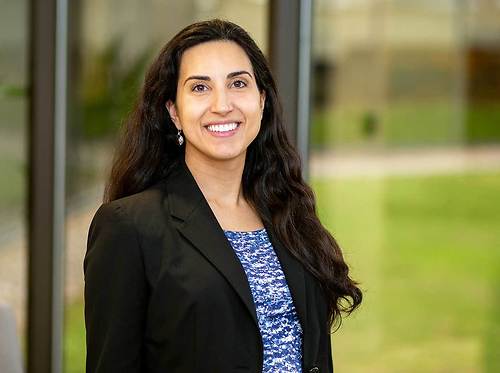 The Importance of Incident Reports in Premises Liability Claims

In this second part of our four-part series on premises liability documentation, we take a look at the importance of detailed incident reports as a means for defending against a plaintiff's slip, trip and fall claim.

The need to access one’s mailbox may constitute an “extenuating circumstance” such that Michigan’s open and obvious danger doctrine will not bar potential recovery.