A recent Michigan Court of Appeals ruling held that plaintiffs can avoid application of the open and obvious danger doctrine by showing that the allegedly dangerous condition was effectively unavoidable or posed a substantial risk of death or serious harm, not both. 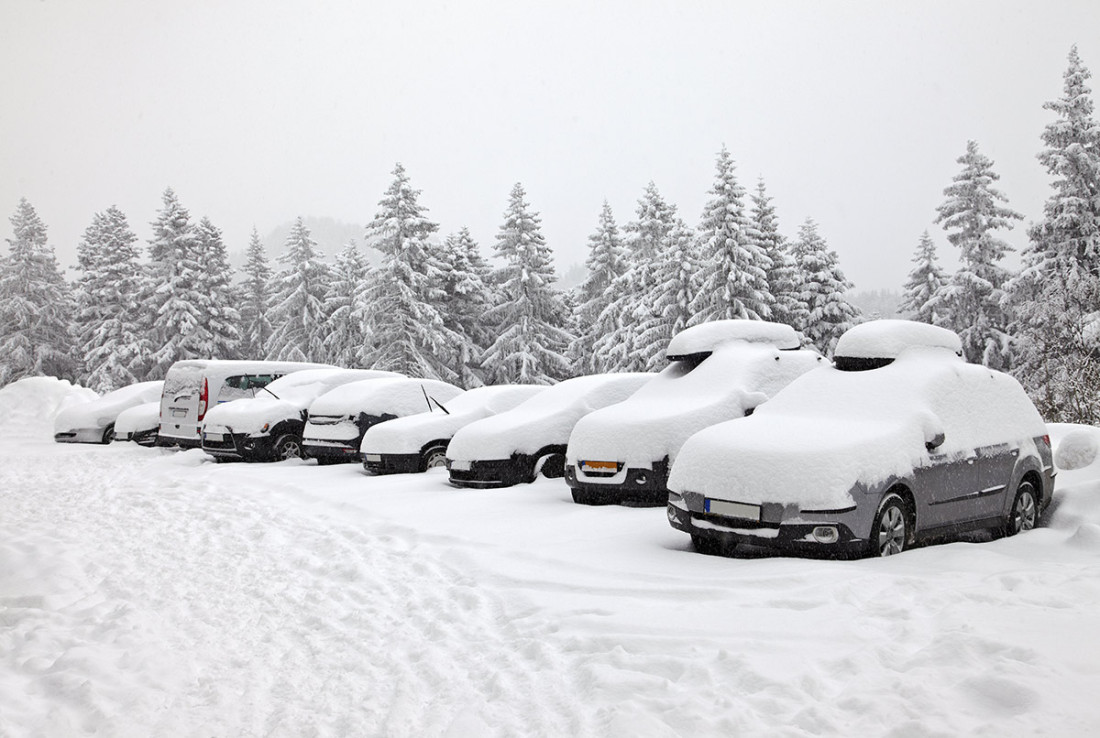 In Attala v Orcutt, the plaintiff was injured when she slipped and fell on the icy surface of the parking lot outside her apartment while trying to get into her car in order to attend a college class. Shortly after filing her lawsuit, the parties reached an agreement that the entire case hinged solely on whether the defendants owed the plaintiff a duty given that (a) the ice was an open and obvious hazard and (b) the entire parking lot was covered in ice and the plaintiff had to encounter the ice in order to get to her car.

Because it was undisputed that the plaintiff had to encounter icy conditions covering the entire parking lot in an attempt to reach her car, the trial court concluded that the hazard was “effectively unavoidable” and, therefore, the open and obvious danger doctrine did not vitiate the defendants’ duty because of the existence of a “special aspect.”

The trial court responded to the defendants’ argument by stating as follows:

[C]ontrary to Defendants’ position, the Lugo Court clearly saw unavoidable situations as distinct from avoidable but substantial risks. This distinction is applied in Hoffner, where the Court first found that the plaintiff freely admitted that the danger was avoidable. The Hoffner Court then proceeded to analyze whether the danger was substantial. Therefore, the Hoffner Court did not see substantiality and unavoidability as two necessary elements because the substantiality analysis would have been unnecessary once the plaintiff admitted that the condition was avoidable.

Because the trial court found the icy parking lot to be “effectively unavoidable,” it concluded that a “special aspect” existed which allowed liability to be imposed on the defendants even though the allegedly dangerous condition was open and obvious.

The appellate agreed with the trial court’s decision and its interpretation of Hoffner’s two-part analysis. As a result, the Attala court held that a plaintiff seeking to avoid the application of the open and obvious danger doctrine by alleging “special aspects” must demonstrate only that the allegedly dangerous condition was effectively unavoidable or posed a substantial risk of death or serious injury.

Notably, this ruling is part of a trend of recent appellate court opinions that are making it harder for defendants to assert and maintain the open and obvious danger defense.

To read about another recent Michigan Court of Appeals decision barring application of the open and obvious danger doctrine because of the existence of a “special aspect,” click here.