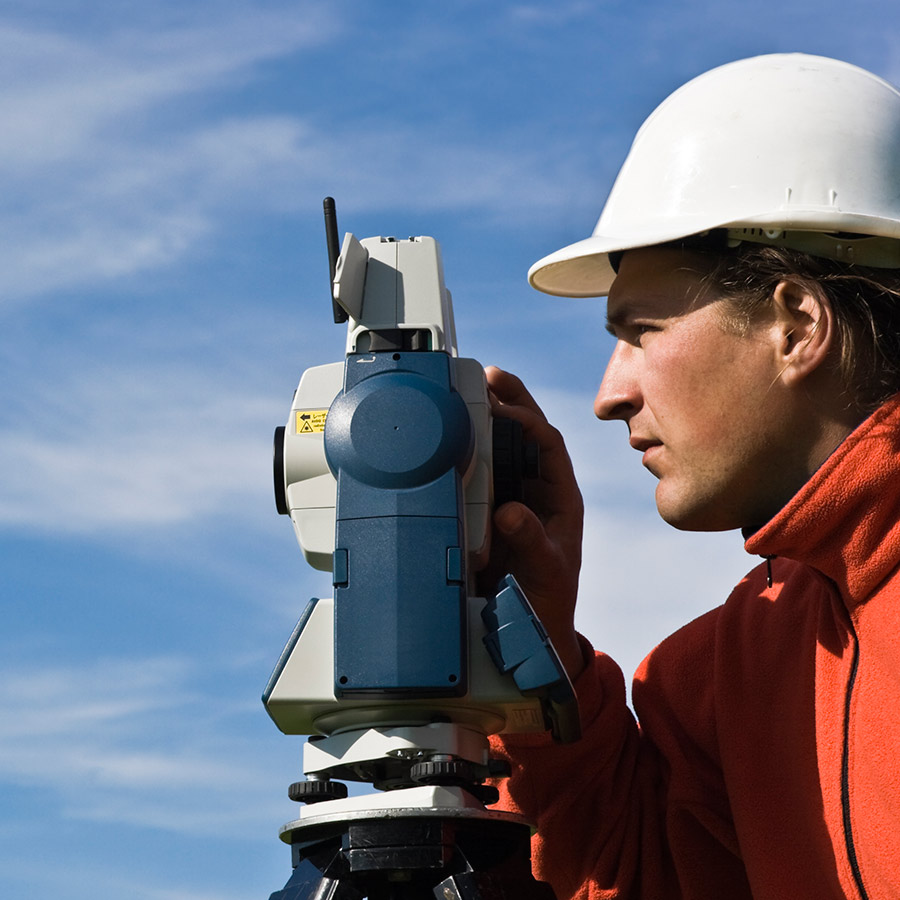 A recent Michigan Court of Appeals ruling affirmed the trial court’s decision to allow the defendants to introduce a land survey in an effort to prove that the plaintiff’s slip-and-fall accident occurred on the county right-of-way as opposed to the defendants’ property.

In Demaree v A & K Enterprises, Inc, the plaintiff rented a cabin from the defendants and used it as his primary residence for approximately five years. He usually parked his pickup in a gravel area located near his cabin.  However, on March 3, 2011, the plaintiff parked near a different cabin.

Freezing rain was forecast for the evening, and the plaintiff awoke the next day to find ice covering the ground. The plaintiff left his cabin at roughly 2:30 p.m. and proceeded towards his truck. He reached his truck safely and placed some items in it from the passenger side. As he proceeded to work his way around to the driver’s side of the vehicle, he slipped on ice and fell onto his left hip, sustaining an injury.

With their second summary disposition motion, the defendants submitted a “sketch of survey” and photographic evidence. Two photographs purported to show where the plaintiff’s truck was located that day after the fall. Additional photographs purported to show the location of survey stakes and a demonstration truck “parked in basically the same exact position” as the plaintiff’s truck, thereby showing a “comparison to the survey stakes.”

The trial court determined that the survey was admissible and further concluded that no reasonable trier of fact could find anything other than that the fall occurred on the county right-of-way. As such, the defendants’ second motion was granted.

The plaintiff appealed the trial court’s ruling and alleged that the court erred in relying on the survey because it was not self-authenticating, was not supported by an affidavit, and failed to conclusively establish that the plaintiff was not on the defendants’ property.

On appeal, the Michigan Court of Appeals reasoned that a surveyor may testify regarding a survey conducted and the resulting boundary lines. In addition, the court stated that evidence presented to the court to be considered in conjunction with a dispositive motion “must include admissible content, but need not be in admissible form.”

Furthermore, the court noted that the plaintiff did not specifically dispute the location of the stakes and the trucks in the photographs, thereby negating any “lack of foundation” argument. Therefore, the court affirmed the trial court’s ruling and found that the survey was admissible.

Separate and distinct from its analysis concerning the land survey, the court also looked to the plaintiff’s and trial court’s initial reliance on MCL 554.139 to defeat the defendants’ initial motion premised on the open and obvious danger doctrine.

The court looked to Allison v AEW Capital Mgt LLP, in which the Michigan Supreme Court held that a parking lot within a leased residential property is a common area subject to MCL 554.139(1)(a) and, therefore, must be fit for the use intended by the parties. The court stressed that this duty only extends to the intended use and, in this situation, the duty to “keep a parking lot adapted or suited for the parking of vehicles” is met “as long as the tenants are able to park their vehicles in the lot and have reasonable access to their vehicles.”

In Demaree, the plaintiff was able to make his way to his truck before he fell. It was only when he was walking around his truck that the fall occurred. As such, the court concluded that the defendants met their duty to provide reasonable access and, therefore, were absolved of liability.

For a more in-depth look at the Michigan Supreme Court’s decision in Allison, click here.