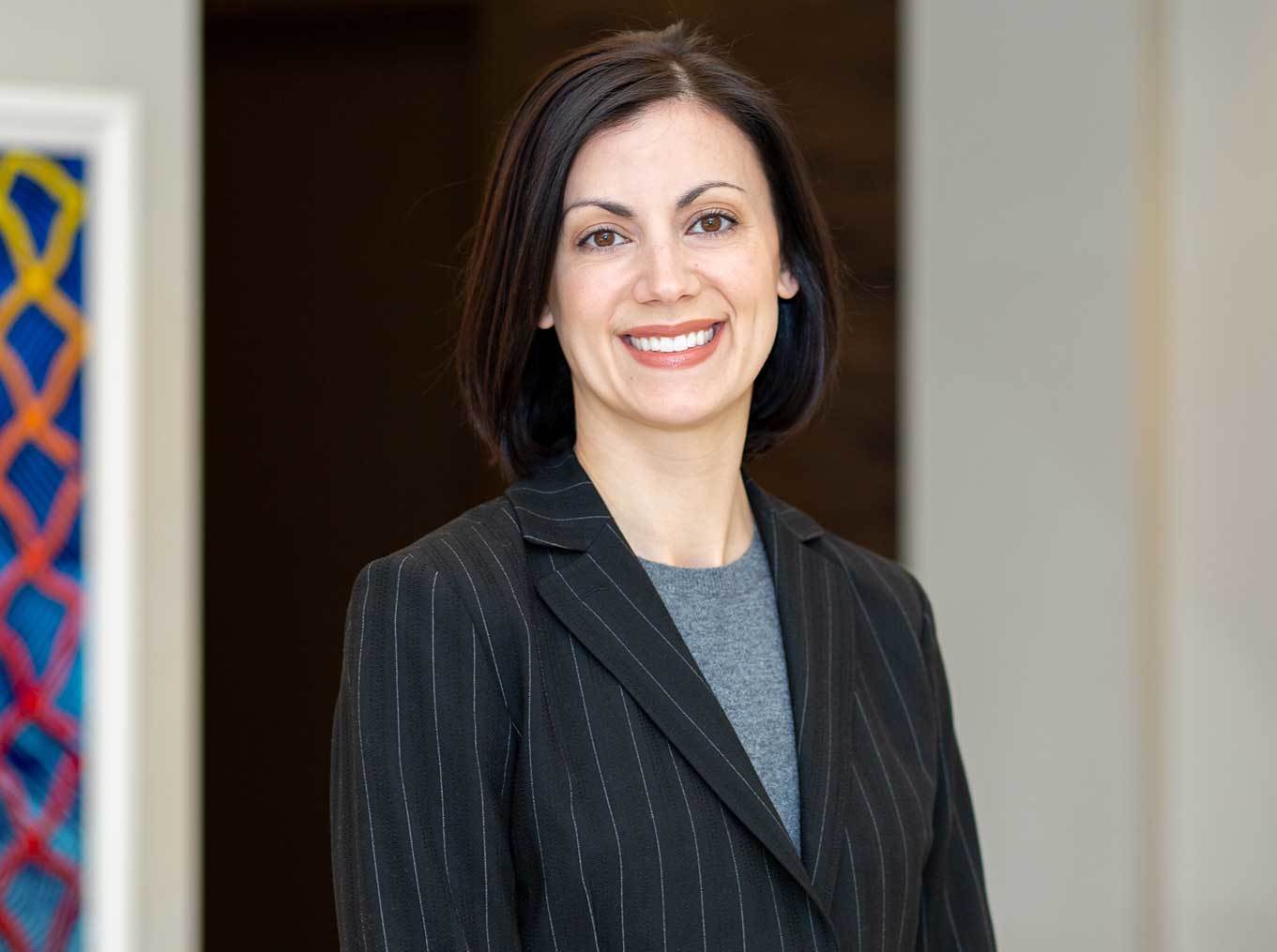 Prior to attending law school, Ms. Lannen owned and operated a clothing retail store for several years. While attending law school at Wayne State University, she worked as an intern for the Honorable Helene N. White of the United States Court of Appeals for the Sixth Circuit and the Honorable Marianne O. Battani of the United States District Court for the Eastern District of Michigan. She also served as the Executive Note & Comment Editor and a member of the Executive Board of the The Wayne Law Review.  Ms. Lannen joined Plunkett Cooney in 2010 as a summer associate.