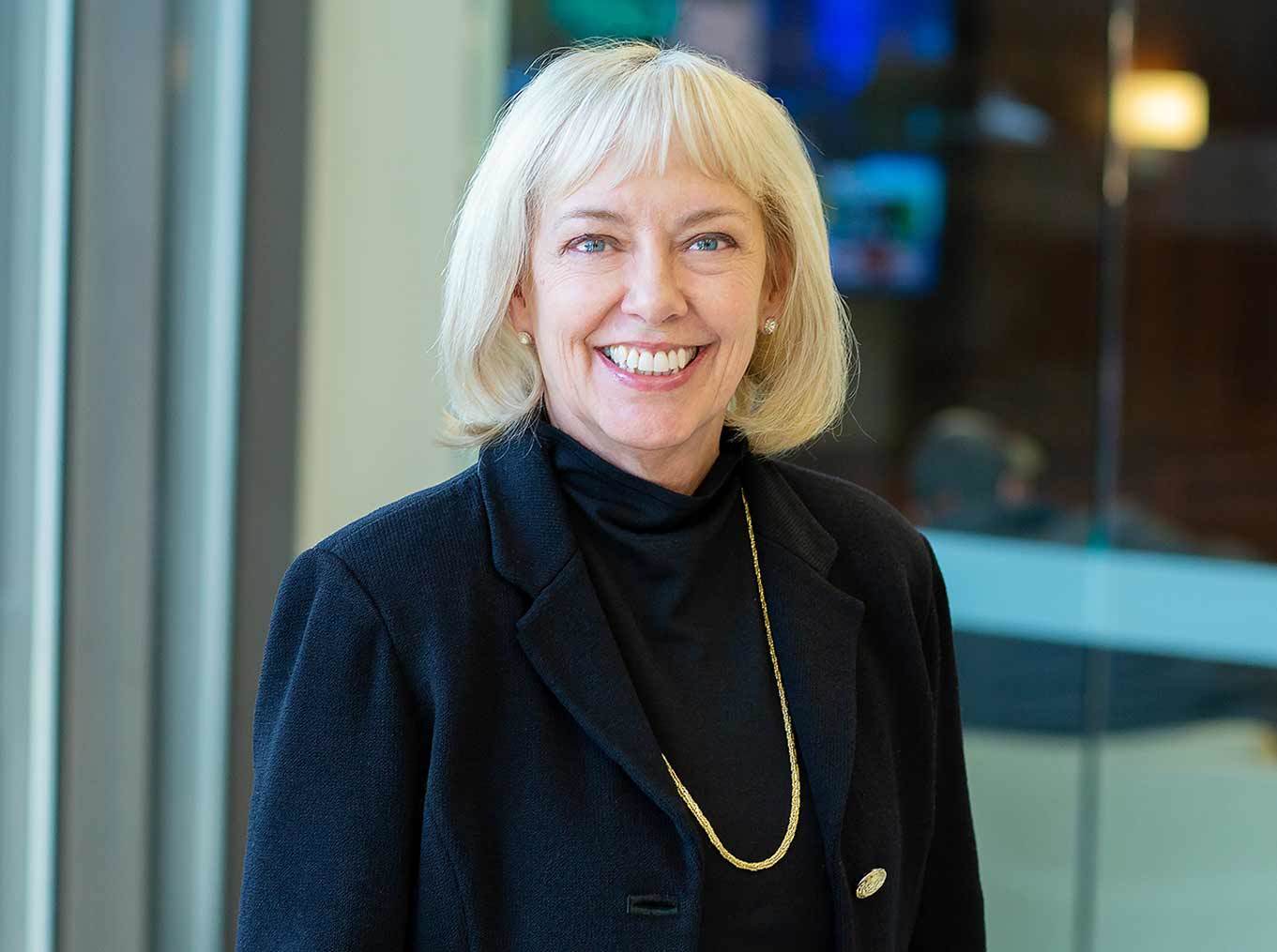 Mary Massaron, a past president of DRI – The Voice of the Defense Bar, has concentrated her practice in appellate law for over 30 years. A former law clerk to Justice Patricia J. Boyle of the Michigan Supreme Court, she has handled or supervised the handling of over 400 appeals resulting in approximately 150 published opinions, including over 100 appeals in the Sixth Circuit Court of Appeals.

Ms. Massaron’s appellate advocacy is widely known. She has won numerous victories before the Michigan Supreme Court for public and private sector clients, overturning multi-million dollar judgments and establishing new legal principles. She has appeared for clients before the Alabama, California, Indiana, New Jersey, New York, Connecticut, and Ohio courts, the Tribal Court of Appeals, and all Michigan appellate courts. She is admitted to almost every federal circuit court of appeals and has handled matters before the Second, Third, Sixth, Seventh, and Ninth.

Ms. Massaron has been recognized by Best Lawyers in America for Appellate Law and has been repeatedly acknowledged as one of the top 100 lawyers, top 50 business lawyers, top 25 women business lawyers, top 50 female lawyers, and top appellate law practitioners by Michigan Super Lawyers. She was recognized as the Best Lawyers 2017 and 2021 Appellate Practice "Lawyer of the Year" in Bloomfield Hills. DBusiness Magazine named her top appellate lawyer for the past five years.

Ms. Massaron’s leadership in the legal profession is one of the hallmarks of her career. She served as only the second female president of DRI, and the first woman president of Lawyers for Civil Justice (LCJ). Ms. Massaron is a past chair of LCJ’s Class Action, Mass Torts, and MDLs Committee, which focuses on reform of the rules governing class actions and multi-district litigation. She currently co-chairs LCJ’s Amicus Committee. In recognition of her professional accomplishments, Ms. Massaron was invited to join the International Association of Defense Counsel (IADC) and the Association of Defense Trial Attorneys (ADTA), both peer-review membership.

Ms. Massaron was inducted into the American Academy of Appellate Lawyers, one of only a handful of Michigan lawyers to be invited to join. She also is a member of the American Law Institute, one of only a small group of Michigan lawyers. She is a past chair of the ABA Standing Committee on Amicus Curiae Briefs, a five-member committee that oversees preparation of ABA briefs for filing in the United States Supreme Court. She is a past chair of the ABA Council of Appellate Lawyers, a division of the Appellate Judges Conference.

She has won the Cooley Law Review Distinguished Brief Award for the brief she wrote in Nexteer Automotive Group v. Mando America Corp in 2018 and in Gilbert v. DaimlerChrysler in 2005. In addition, she received distinguished service awards from the Michigan Municipal League, and Marygrove College, and Lawyer of the Year from Michigan Lawyers Weekly in 2002 and again in 2009. She was awarded the Al Cortese Award for outstanding contributions to the cause of civil justice by LCJ in 2020.

Ms. Massaron’s appellate victories have included numerous precedent-setting decisions. She was the lead attorney in the Michigan Supreme Court representing the property owners in County of Wayne v. Hathcock, which overturned Poletown v. Detroit to hold that the public use doctrine serves as a limit to government’s condemnation powers. She represented government defendants in Robinson v. Detroit and Pohutski v. City of Allen Park, resulting in decisions overturning past precedents to expand governmental immunity defenses. She has won major victories for clients in the areas of contract law, trademark infringement, environmental law, insurance coverage, civil rights, and employment law. 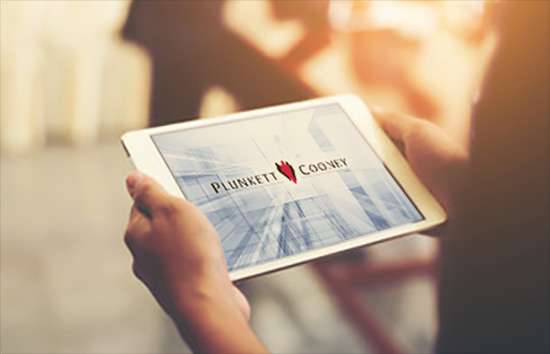